Accessing the “Re” Movement 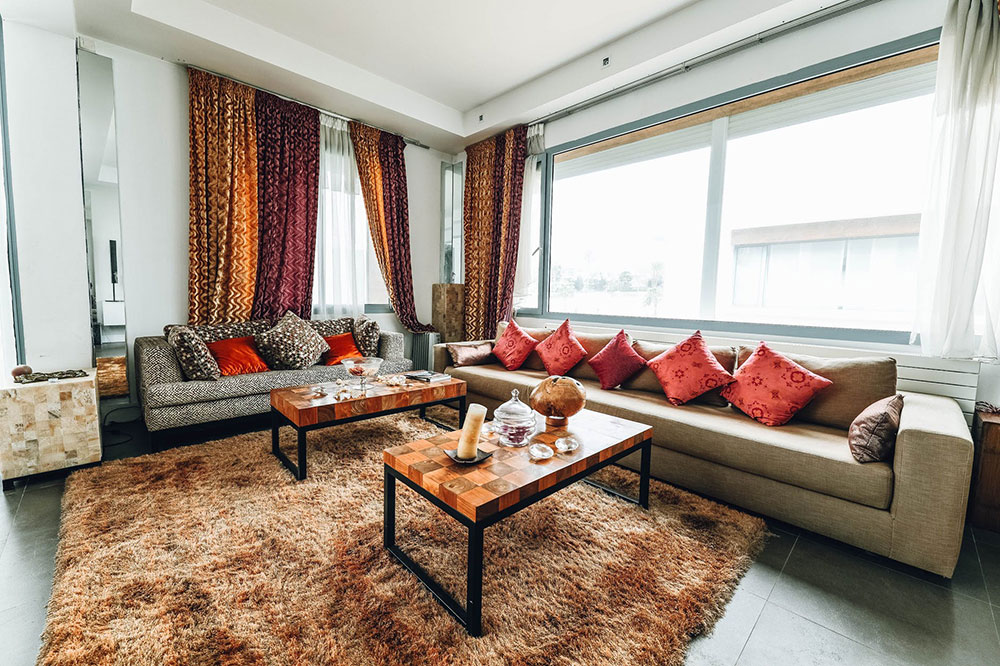 Are repurposed, refurbished and reused products still “in?” Read on …

The History of “Re”

The “re” movement, also called “upcycling,” began with a downturn in the economy—specifically, with the 2008 recession. As their wallets thinned, consumers started looking at ways to “make do” out of necessity. But at the same time, consumers still wanted something that looked or felt new, even if it wasn’t in their budget.

In an article in RecycleNation.com (“Upcycling: Anatomy of a Trend” Sept. 30, 2015), writer Robert Jennings notes that people are almost never content with the stuff they have. “So in an effort to either solve problems in their lives or to acquire something that seemed new, they started reusing what they had,” he says.

This desire to have something new was especially keen in decorating. Decorating programming was ramping up in 2008, from the popularity of HGTV on cable TV to the launch of Houzz on the internet. As consumers tuned in, they became decorating-savvy like never before and began finding ways to update what they had.

The “re” movement was in full swing by 2010 and supported by other internet sites like Pinterest, which launched that same year. In fact, the internet by that time was full of ideas, photos and instructions for repurposing, refurbishing and reusing materials—from painting old furniture and cabinetry to look new again (and in recent years, painting those same items to look distressed!) to turning old wine casks into bistro tables to creating Edison-esque pendant lights from mason jars.

Speaking of Edison … Industrial styling also gained a foothold during the recession. The styling became a natural partner for upcycling because it accepted old materials—distressed woods, rusty metals, reworked textiles and similar materials—and reused them in interesting ways.

As the popularity of industrial styling grew, old materials were no longer sent to the scrap heap but reworked into design gems that fill our homes to this day. Whether we create upcycled products ourselves or purchase new products that look upcycled, the style continues to be hot. Here are a just few examples of popular industrial products and the way they’re being repurposed in home design:

As the economy has improved, the “re” movement has continued out of habit—and also for the simple reason that consumers feel good about their stewardship of the environment. In the RecycleNation.com article, Jennings describes the focus as having shifted from personal necessity to a global perspective. That shift continues since, “recycling can’t hold a candle to upcycling in the waste stoppage arena,” Jennings says. “Not only is the finished product (in my biased opinion) more useful, but it costs significantly less energy to produce.”

Repurposed, refurnished and reused products are “greener” yet when eco-friendly products are used in their upcycling—such as low-VOC coatings and wallcoverings, solvent-free strippers, natural cleaners, and similar products. Choosing these products has become easier over the years as environmentally sensitive products have improved and flooded the market.

With the popularity of industrial styling and consumer desire to be “green,” there doesn’t seem to be an end in sight for the “re” movement. And there’s one more reason this may be true: our desire for comfort. “Comfort” has been a major buzzword in decorating this year and is predicted to be an even bigger one in 2020. Repurposed, refurbished and reused materials satisfy our need comfort in combining the best of both worlds—the old and the new—to create environments that speak to our past and yet are fresh and original.

Decorating experts already are calling out the paints, wallcoverings, flooring and furniture choices that will create the most comfortable environments next year, and slightly worn and distressed looks play into their predictions. So, as you clean and sort out for winter, don’t be so quick to pass off your old things. Rest assured that the “re” movement is still “in”—and with a little reworking, your old things might be what brings you joy in 2020.